January 12, 2020
Has anyone noticed that Mattel's Creatable World has taken over? Well, I certainly have. So much so that I now own five of their deluxe packages that includes a doll. 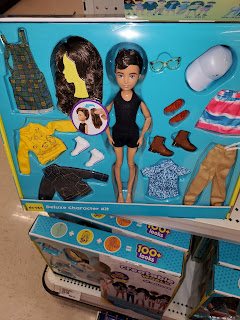 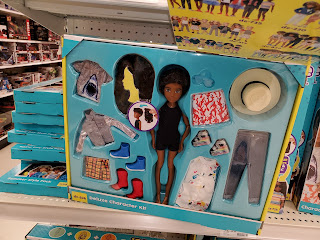 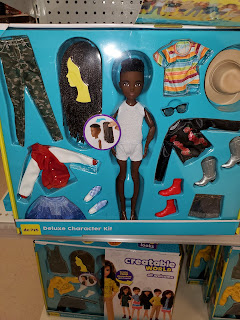 They have been spotted at Target so far. They may be at Wal-Mart too. I'm not sure.

Popular posts from this blog

Getting Back Into It.... 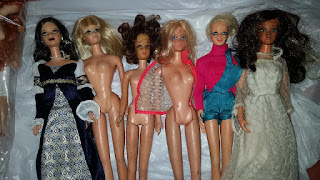 I'm really working on getting my blogging mojo back. I guess the ease of Instagram is working against me, lol. I post quicker and it's not so much well..work. Now don't get me wrong I love my blog. I'm thrilled to still have so many following my ramblings. I will work on posting once a week.  Enough of that. Has anyone gotten any awesome goodies lately? I went to my first flea market/thrift shopping of the season. I found some vintage ladies that need some cleaning. I have my work cut out for me with this bunch. I hope I can get them clean with the least amount of hassle. I will work on getting my list of ideas here on the blog. Until next week
Read more 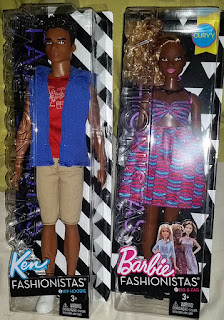 Happy New Year!! I'm still working on clearing out. I don't know about anyone else but I find myself less motivated on the grey winter days. I start out gung ho but then laziness hits, lol. I am making myself list on eBay. This year I'm holding myself to some of the same rules as last year. I want to keep my incoming dolls to 25. I decided that 40 was too much even though I did keep to that. I'm starting this year on the right foot. I've sold some dolls already.  These are the first dolls that came in this year. I have already changed Zig Zag. I'm working on a new body for Hip Hoodie.  These ladies were gifted by my sister-in-law. So even though I didn't "buy" them I'm counting them, lol. I now own my first Prettie Girls. These are my first Integrity dolls of this year. Technically they are 2016 Integrity dolls. The Sister Moguls Giselle and Agnes are 2016 W Club exclusives. Love Life and Lace Agnes is a 2016 online event doll. F
Read more